A downloadable game for Windows and Android

The Lost in Morgana 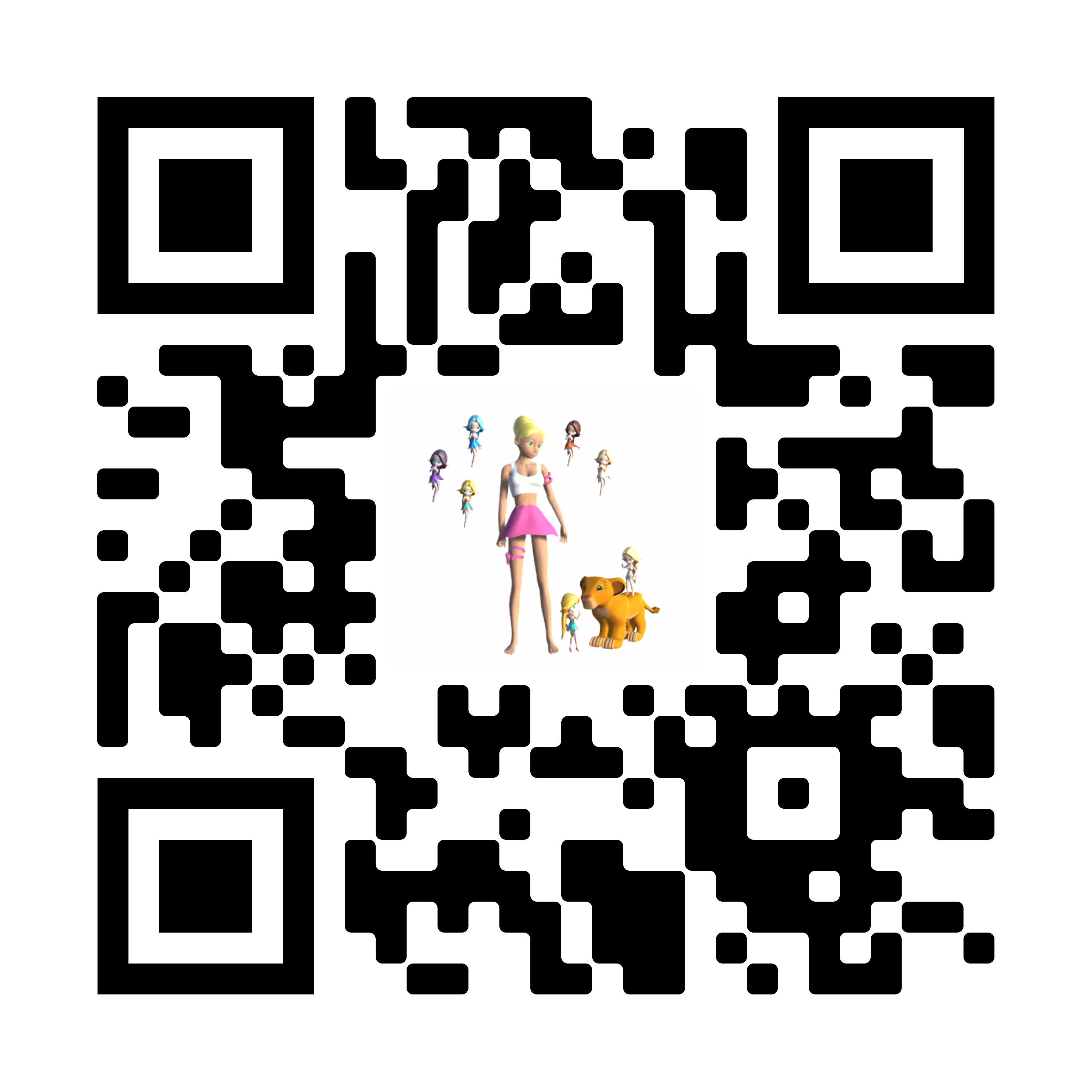 Interesting concept! I really liked the idea of the game and the art style was nice. The character moved quite slowly which got a little annoying if you failed the level,  but other than that I did enjoy the game :D

I don't know if you've heard of Game Development World Championship before (gdwc2019) but it's a competition for indie game developers where they can submit their games and it's free! It's great if you want some more visibility for the game and it only takes a couple of minutes to join :)

Thank you very much for your comment, for me it is an honor to share the work done with you and know your opinions to improve.

Thank you very much for the invitation, I will sign up for the contest! 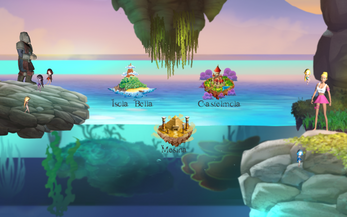 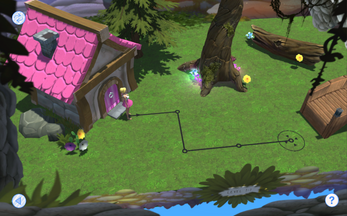 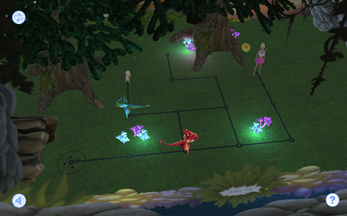 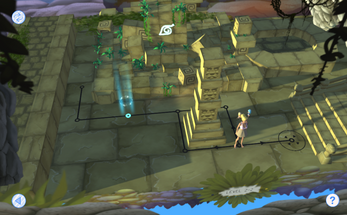 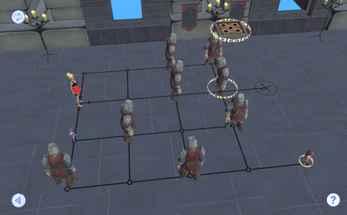 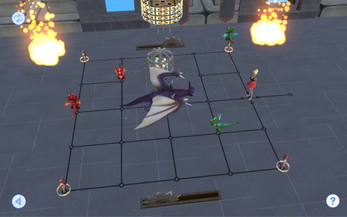